The acquisition itself is being handled by THQ Nordic AB, based in Karlstad, Sweden, and daily operations (sales and distribution, evaluation of sequels & new content etc.) will be done via THQ Nordic GmbH in Vienna, Austria and/or www.handy-games.com GmbH in Giebelstadt, Germany, respectively.


About Carmageddon
Carmageddon is a vehicular combat video game released for PC in 1997. It was later ported to other platforms, and spawned a series of follow-up titles.
HandyGames

ThePod -The Podcast - The Videogame - The Movie 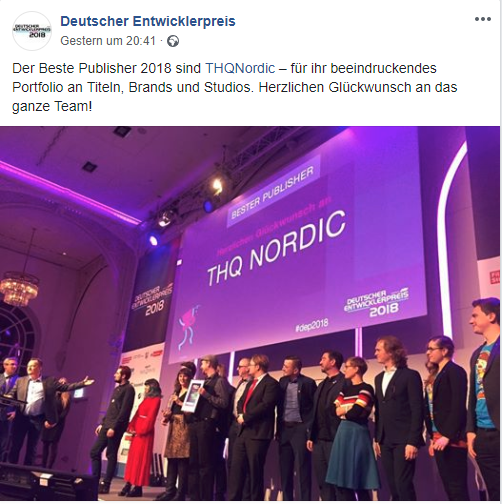